Anthony Hurley was the Ballroom Dancers Federation Chairman between 1993 – 2001 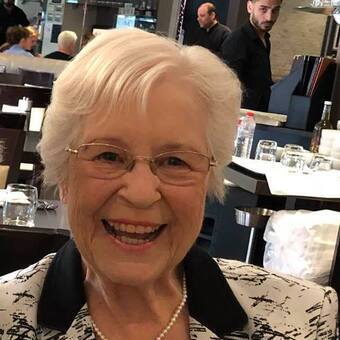 The honour of the Commander of the Order of The British Empire for Services to Dance, in Her Majesty the Queen’s 2020 Birthday Honours List

David Sycamore served as a member of the Ballroom Dancers’ Federation’s Executive Committee for 25 years, including eight years as Honorary Secretary, before being elected as an Honorary Vice-President in 2019.  During this time he was a delegate for the BDF to the British Dance Council and also sat on the BDC’s Rules Committee and International Professional Affairs Committee.

David continues to play an active role within the BDF, attending EC meetings when possible as well as serving on some sub-committees and representing the BDF at IPAC meetings.